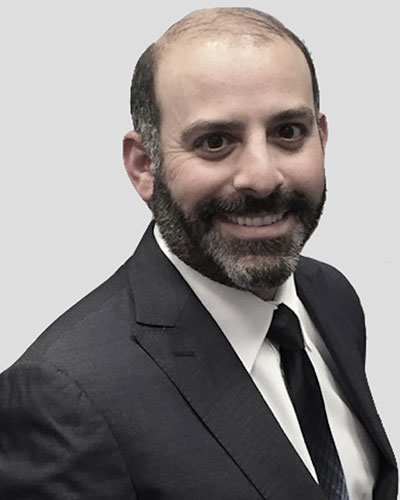 Dr. Tawil is the President of AIE Advanced Implant Educators. He is a Diplomate of International Academy of Dental Implantology and runs his private practice, Tawil Dental, in Brooklyn, New York.

Dr. Tawil has received his Diplomate from the International Academy of Dental Implantology as well as his fellowships with the International Congress of Oral Implantology, the Advanced Dental Implant Academy and recognition for Outstanding Achievement in dental implants from the Advanced Dental Implant Academy. He has received the President’s Service Award for his volunteer work in places such Honduras, Tijuana, Dominican Republic, China and Lima Peru.  Dr. Tawil is a member of American Academy of Implant Dentistry, Academy of Osseointegration, the American Dental Association and the New York State Dental Association. Dr. Tawil lectures internationally on advanced dental implant procedures using the latest technology, including in China, Thailand  Peru, Korea, Singapore, Japan, The Dominican Republic and Mexico. Dr. Tawil also teaches live surgical seminars in his office and abroad, as well as hands on courses globally. He has been featured in Inside Dentistry magazine, The Roundtable discussion group and has been published in several magazines including Tips and Catalyst. He has several webinars on Dental XP and Osseonews. Dr. Tawil has held Main Podium session and hands on workshops with AAID, AIMB, SENAME, SSER, ESCD, and IADI. 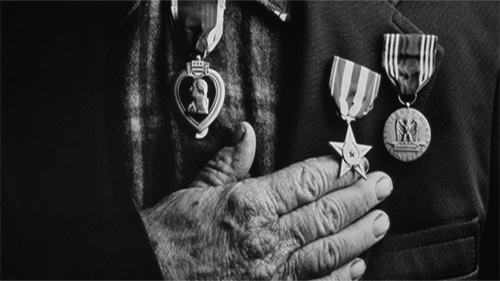